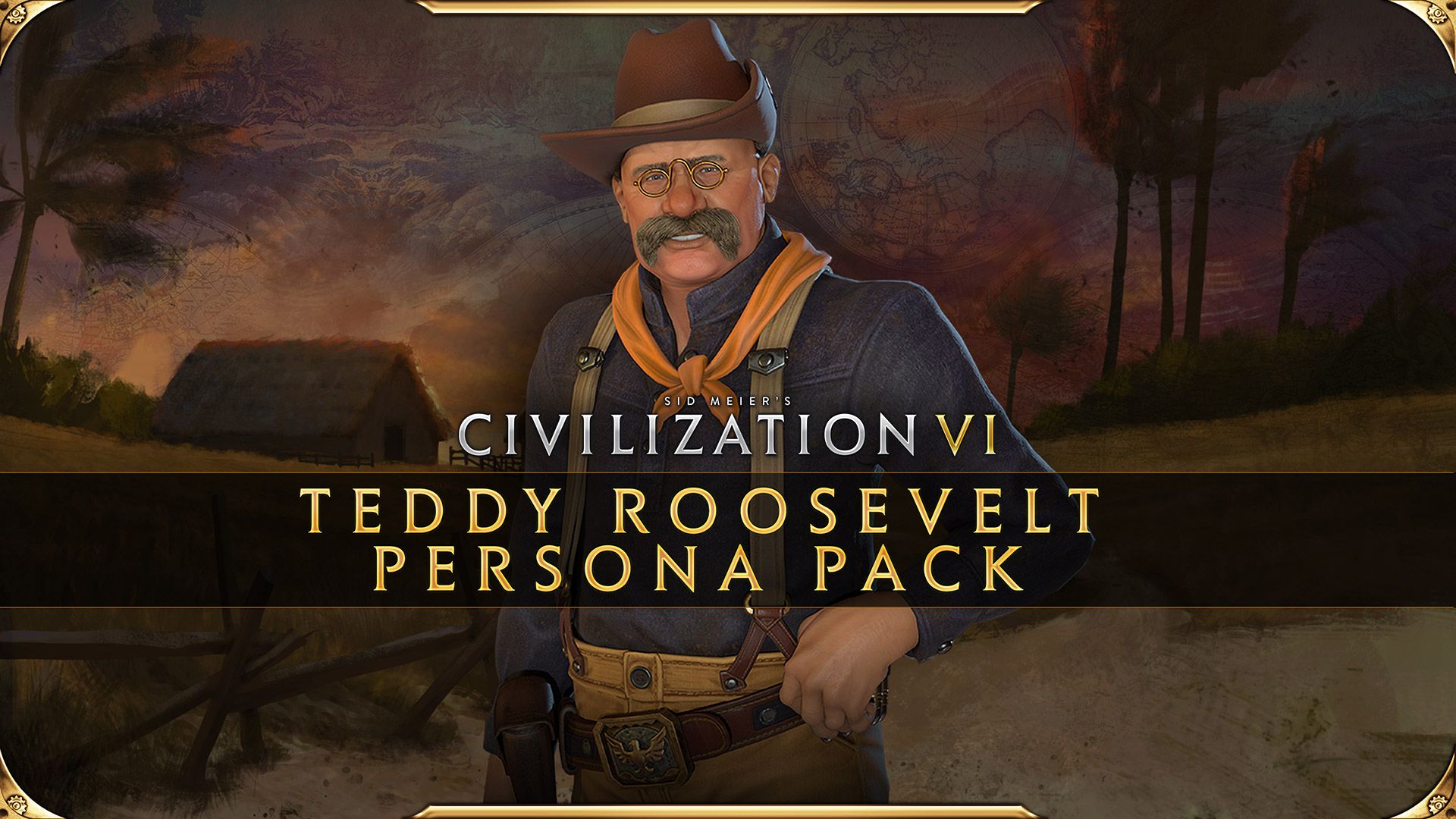 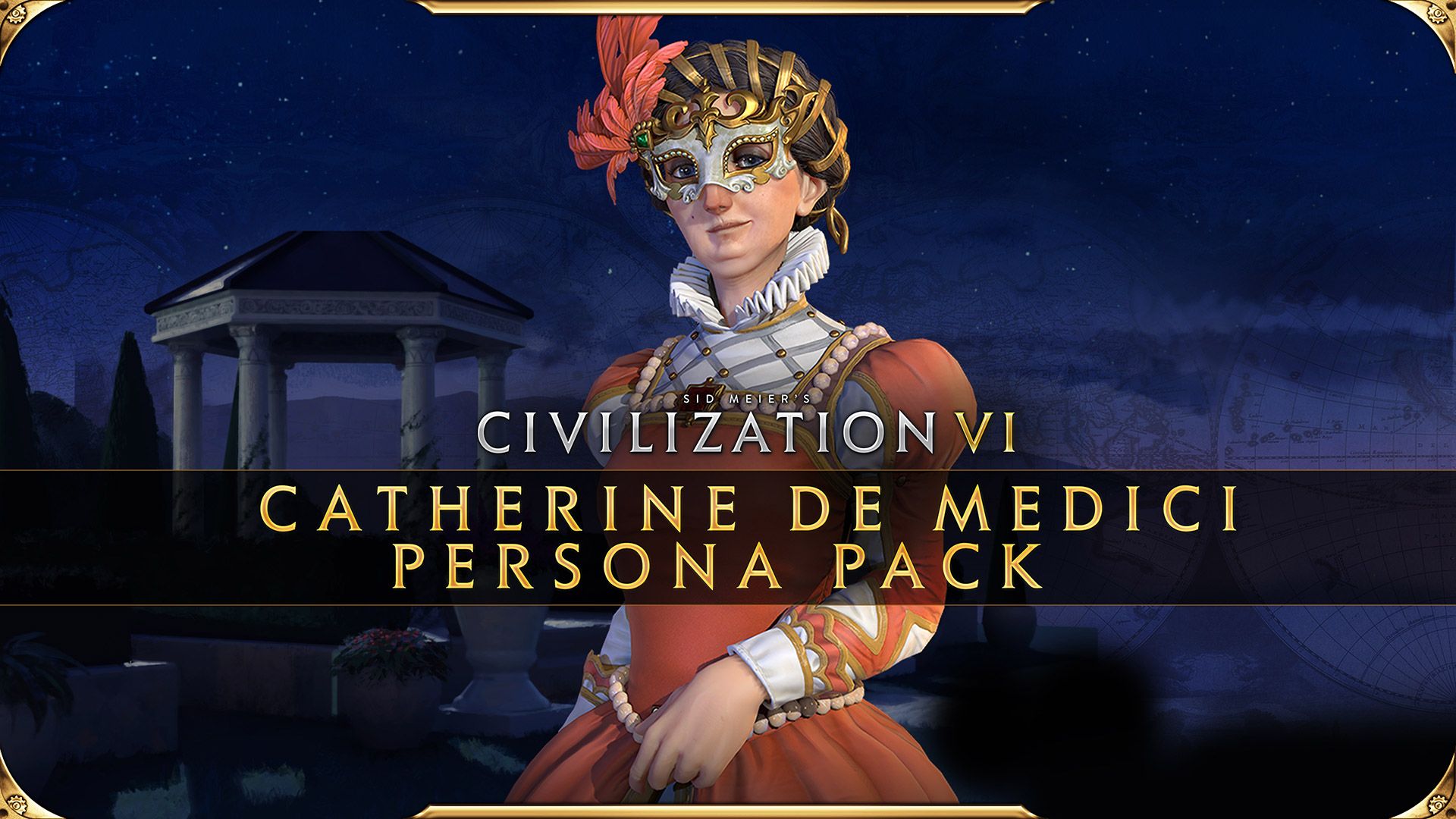 Two of Civilization VI's leaders are transformed with a new look and new abilities when you lead America and France! “Rough Rider Teddy” excels at keeping the peace on his home continent, and “Magnificence Catherine” can use Luxuries to overwhelm the world with Culture and Tourism. Each Persona Pack contains a brand new take on a favorite leader, with a new leader model and background, new gameplay bonuses, and an updated agenda that reflect the changes to the leader’s personality. The Persona Packs are available exclusively to owners of the New Frontier Pass and will be delivered with the second add-on pack.

**New game mode requires either the Rise and Fall or Gathering Storm expansions to play.

***One of the two new leaders requires the Rise and Fall expansion to play.

Game modes can include additional content such as new units, buildings, or improvements and can be turned on or off during game setup to apply significant and dramatic changes to the rules of the game.

Get the game and the expansions

Civilization VI is required to play add-on content and some features of the New Frontier Pass require either the Gathering Storm or Rise and Fall expansion to work.